USAIN BOLT INVITES YOU TO RUN FOR YOUR COUNTRY 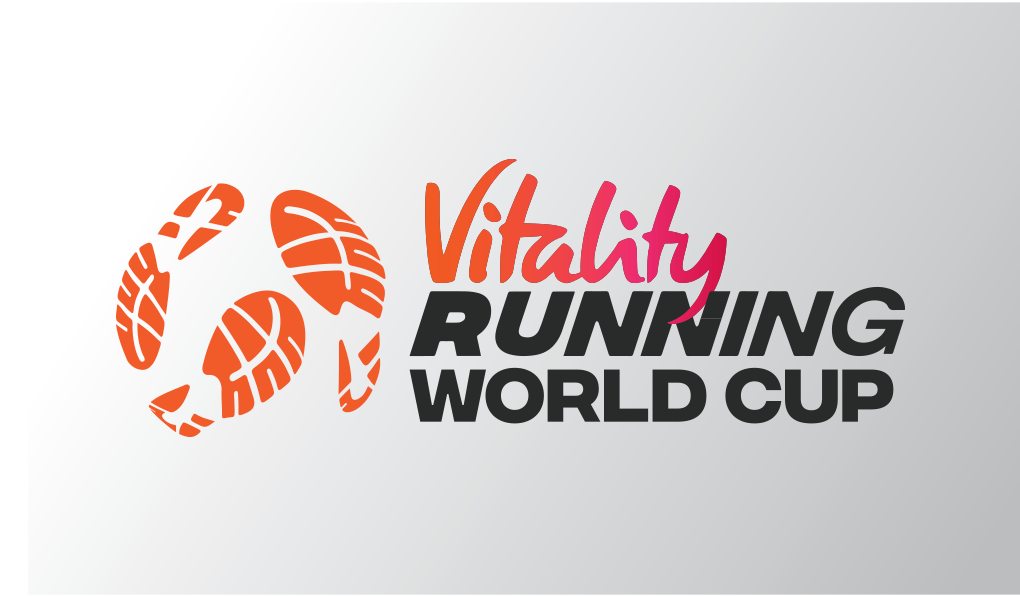 The Vitality Running World Cup (VRWC) today announced the kick-off of a mass running movement designed to encourage people to Move More and get more active.

Taking place in 2020, from 5th March – 5th April, the Vitality Running World Cup gives everyone the chance to represent their country in an annual, free-to-enter, knockout, global running competition. Open to runners of all levels, every participant who registers three kilometres in under 30 minutes on a smartphone or fitness device contributes towards their country’s total. Participation is free by singing-up at www.runningworldcup.com.

Three iconic Olympic Gold medallists have been named as country captains for the VRWC, each encouraging their respective nations to lace up and take part. The eight-time gold medallist and global ambassador Usain Bolt will captain Jamaica, the 2012 Olympic gold medallist Dame Jessica Ennis-Hill will captain the UK, and Rio 2016 Champion and Discovery Vitality ambassador Wayde van Niekerk will lead for South Africa. A host of further captains will be announced soon.

As the world’s largest behaviour change platform linked to insurance, Vitality has a history of using incentives and partnerships to influence and positively change people’s behaviour, in particular around physical activity.

Commenting on the Vitality Running World Cup, Discovery Group Chief Executive and founder of Vitality, Adrian Gore said: "Vitality has successfully been incentivising people to move more for over 20 years, and the Vitality Running World Cup is an exciting new initiative linked directly to our bold commitment to help make 100 million people 20% more active by 2025. We invite everyone to join and become part of our global movement."

The announcement was made at an event hosted by Vitality to launch a ground-breaking study on the benefits of regular exercise on economic growth, workforce productivity and life expectancy, evidencing the power of fit bodies to drive fit economies.

Nick Beresford, founder of the Running World Cup in 2018 commented: "We are thrilled to work with Vitality - their passion and vision for getting more people moving is the exact reason why this competition exists. The Vitality Running World Cup gives everyone a chance to take pride in where they are from and represent their country whilst encouraging an active and healthy lifestyle. No matter your running ability, every kilometre will help your country's chance of winning. We hope to inspire the next generation of runners and get over 1 million people participating."

Country captain for Jamaica, Usain Bolt commented: "Nothing made me prouder in my career than running for my country – and this event is giving everyone the chance to do the same, no matter their level. I hope by being part of this and leading my country, I can help inspire people across the world to get involved. Good luck to all the countries taking part – especially Jamaica!"

Participating in the competition is simple, individuals can register via www.runningworldcup.com and every run registered which is at least 3km within 30 minutes, contributes towards their country’s total. As the weeks go by, countries with the highest number of kilometres run in relation to their country size and device penetration will progress to the knockout stages. Each person who takes part receives a digital goody bag with over $100 of vouchers and discounts for exciting brands and services. Even if a country is knocked out of the competition, participants can still accumulate kilometres as part of a weekly Vitality goal and get rewarded for it.

To find out more about the Vitality Running World Cup and register visit:

Guided by a core purpose of making people healthier, Vitality is the leader in improving health to unlock outcomes that matter. By blending smart tech, data, incentives, and behavioural science, we inspire healthy changes in individuals and organizations. Vitality brings a global perspective through successful partnerships with the smartest insurers and most forward-thinking employers around the world. More than 16 million people in 23 markets engage in the Vitality program. For more information, please visit vitalitygroup.com.

About the Running World Cup

The Running World Cup organisation had a big dream in 2018 to get the world running. Founded by Nick Beresford and supported by several partners and experts, with an ambition to become the world’s largest mass participation sporting event in 2020. The Running World Cup hosted over 180 countries in the inaugural 2018 competition.