An icon for people of all ages, Wayde is a South African sprinting champion. He broke the 17-year long record in the 400-meter men’s final at the Rio 2016 Olympics with a time of 43.03 seconds. This young athlete embodies ambition and positivity. 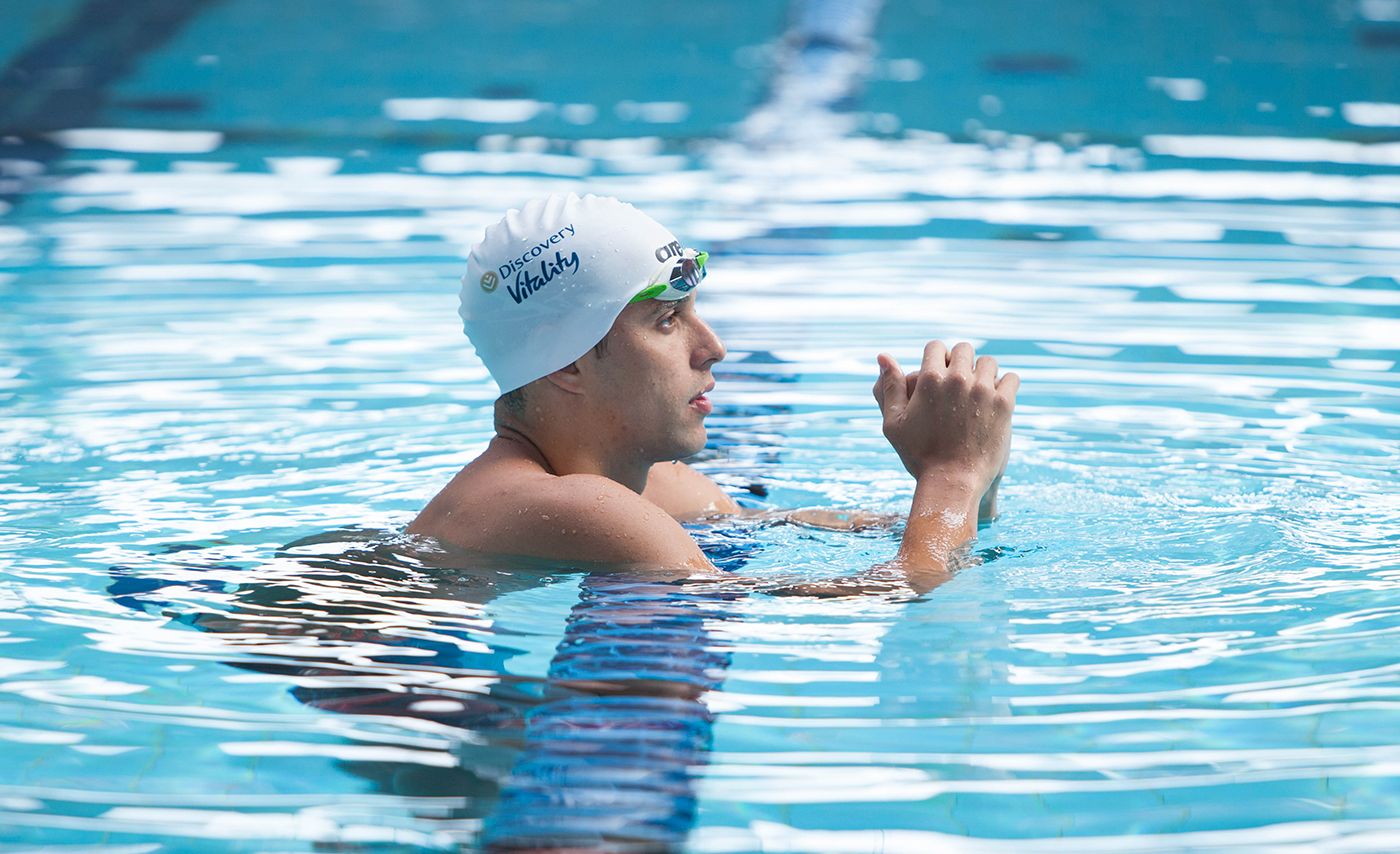 A swimming hero known for his iconic win in the 200-meter butterfly stroke against his personal idol, Michael Phelps, in the 2012 Olympics in London. Chad holds numerous 200-meter freestyle and butterfly titles and is an inspiration and role model to young people. A proudly South African runner, Caster is a World, Olympic and Commonwealth Games 800-meter champion. Personifying resilience and dignity for all, she advocates the importance of physical activity as a powerful role model for future female athletes. Lucas Radebe is an ex-Bafana Bafana captain, and one of South Africa’s greatest ever footballers. Popularly known as Rhoo by South African fans, he achieved legendary status as captain and player of English team Leeds United FC, where he led the team to the semi-finals of the Champions League, and earned the nickname “The Chief” among players and supporters alike.