Our partnerships are directly linked to our commitment to make 100 million people, 20% more active by 2025. They inspire a global movement in health and mass participation in sports while also allowing members worldwide to donate a vaccination against polio through Vitality’s existing partnership with UNICEF.

Making the world healthier through our strategic research and partnerships

There is a widening gap between life expectancy and the number of years lived in good health. Vitality and RAND Europe have developed a pioneering algorithm to, for the first time, understand how lifestyle choices impact both the length and quality of life. This research aims to extend healthy life years, which will deliver significant economic and social benefits. Through this new algorithm, Vitality Healthy Futures, people will understand actions that maximise the number of years they spend in good health in the future. This world-leading risk assessment tool provides a comprehensive view of lifespan and healthspan, as well as recommendations to improve these measures. 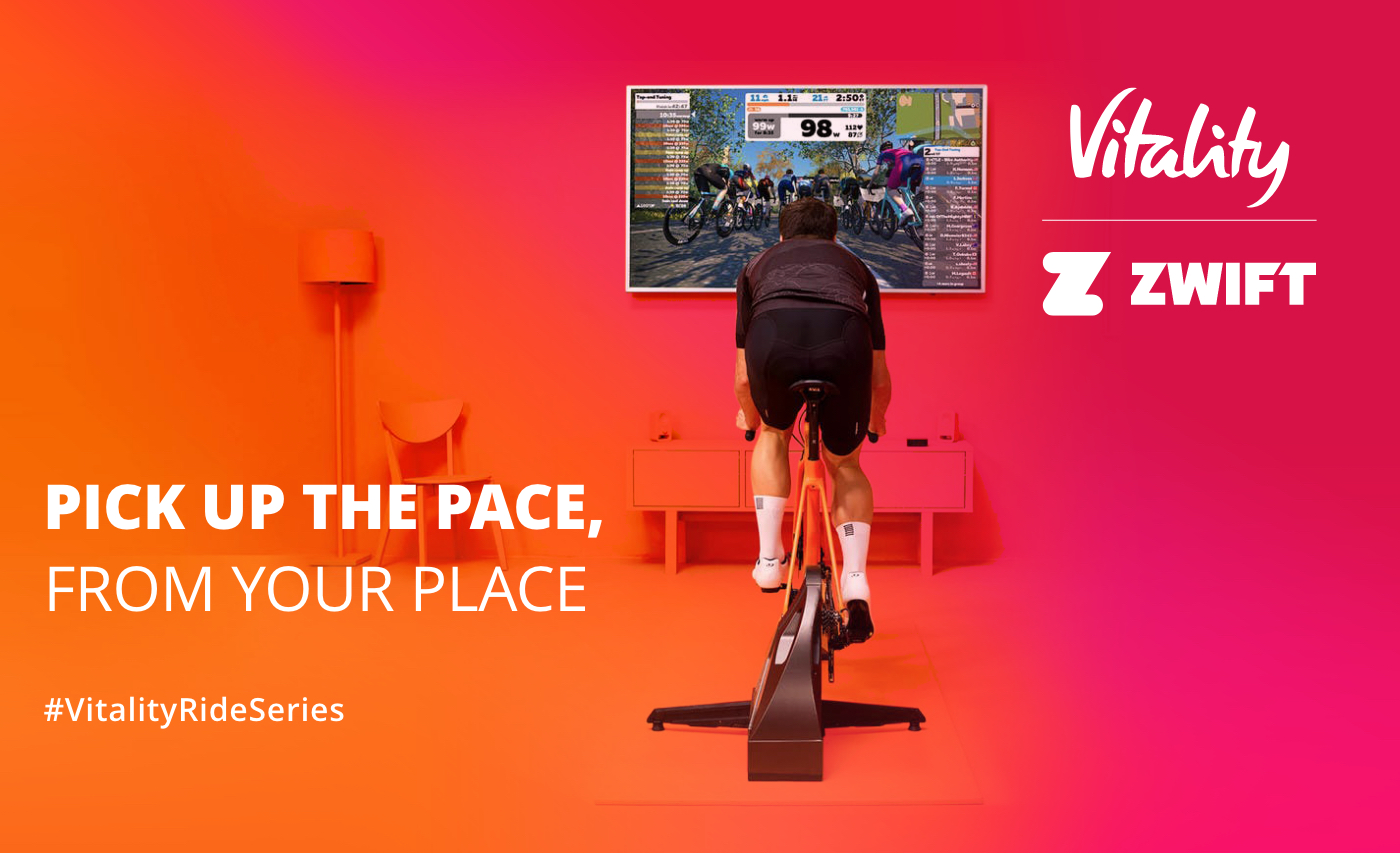 Vitality has partnered with Zwift, the multiplayer gaming-meets-cycling training program that makes indoor cycling fun, while delivering serious fitness results. Our global partnership brings Vitality one step closer to our goal to make more people, more active and live life with Vitality.
For each stage of the challenge that a Vitality member completed, a polio vaccine reached a child through UNICEF.

The Vitality Running World Cup is linked directly to our global commitment to make 100 million people, 20% more active by 2025.

The Vitality Running World Cup gives everyone the chance to represent their country to be crowned the Vitality Running World Cup Champion. Every participant who runs at least three kilometers (or 2 miles) in under 30 minutes contributes towards their country’s total distance. For every running goal achieved, UNICEF also vaccinates a child against polio.

RAND Europe and Vitality published the results of a ground-breaking academic study on the relationship between economic growth and exercise. This global study on the economic impact of physical inactivity, reveal significant benefits to the global economy and life expectancy if physical activity levels were increased globally. The study showed that if all adults walked just 15 minutes more a day, the economy would grow by an estimated $100 billion a year until 2050. 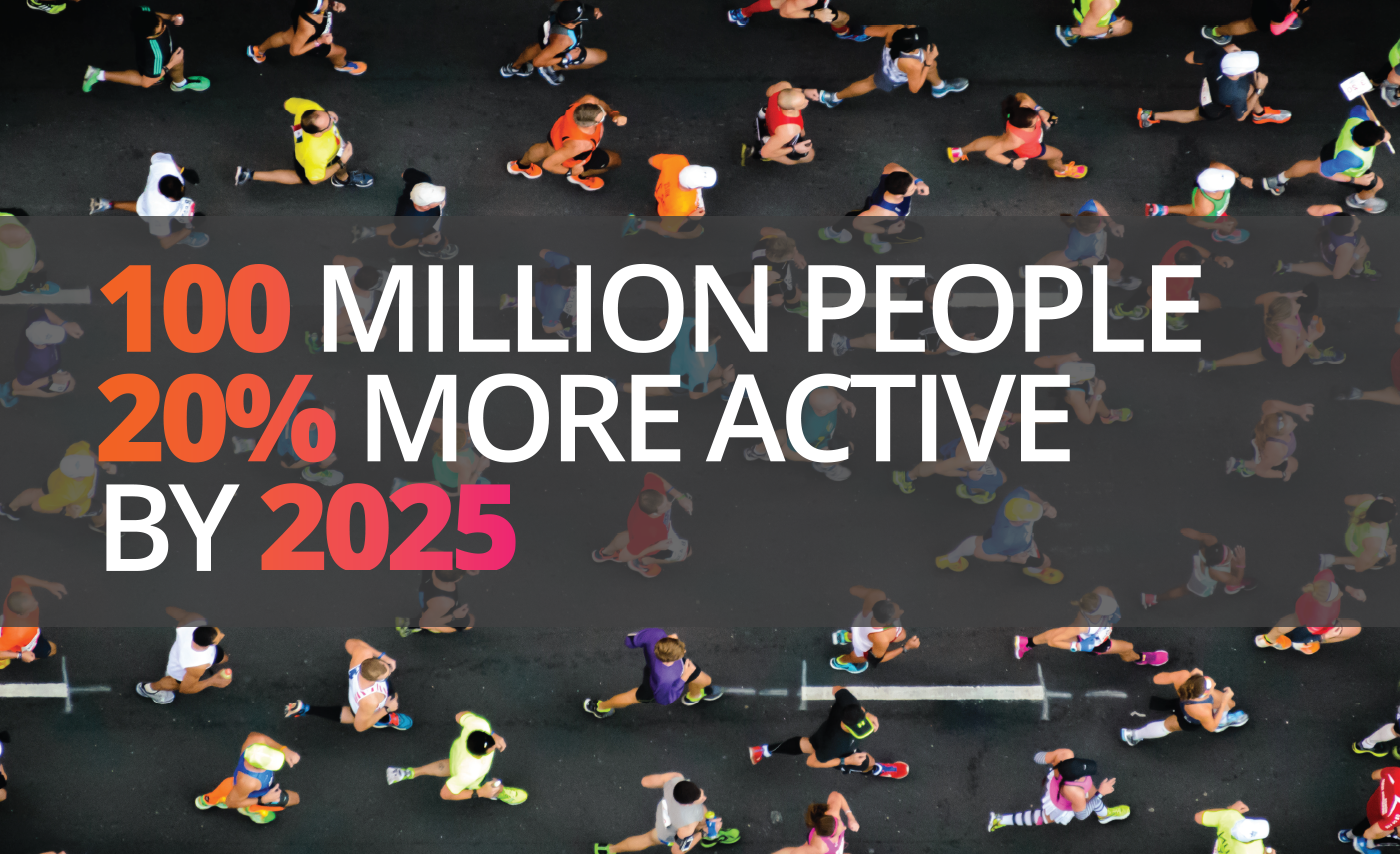